Benjamin Franklin continues to be a pop culture darling, from "Bill & Ted's" to video games – Salon

He’s the latest subject of a Ken Burns documentary, PBS’ double header “Benjamin Franklin,” which is now streaming. Quotes attributed to him spring up everywhere, including on Netflix’s “Virgin River.” Why has Benjamin Franklin, or our idea of Franklin, endured in our national memory for so long, and where are some of the places in popular culture to continue to find him?
Related: Ken Burns on Benjamin Franklin & our nation’s flawed identity: “Race is the central question” of US
As Carla Mulford wrote in her article “Figuring Benjamin Franklin in American Cultural Memory” from “The New England Quarterly”: “Franklin’s figure offers a representative case of the multiple ways Americans have searched for a national culture.” He’s a founding father, helped draft the Declaration of Independence and was one of its signers, but we often think of him attaching a key to a kite in a storm with reckless optimism that confirmed electricity. He had gout, a disease whose risk factors historically included eating rich food and drinking alcohol, though it’s now known to be an inflammatory arthritis that can impact anyone, and whose old-fashioned nickname “the disease of kings” calls to mind American excess.
Franklin’s face is also on the $100 bill, which means he will live on in slang and in songs forever.
Franklin’s second life after getting cut from “Hamilton”
Lin-Manuel Miranda’s Broadway musical about the founding fathers originally included a tune called “Ben Franklin’s Song.” When he couldn’t figure out how to place the scene, Miranda cut the song, which features Franklin boasting about his accomplishments and romantic conquests and lamenting the story of his illegitimate son, who was a British Loyalist.
In 2016, Miranda contacted The Decemberists‘ front leader Colin Meloy to offer the band the discarded song to record. They did, to stunning results. The chorus includes the very catchy “Do you know who the f**k I am?” Franklin is not modest, at least not in this version.
Rolling Stone describes the tune as a “triumphant, expletive-laced folk-rock track.” It’s one of my son’s favorites and he has been informed in no uncertain terms can he ever sing it in front of his grandparents.
Quotable Franklin
Some lines in his enduring “Poor Richard’s Almanack,” the book Franklin first published under a pseudonym in December 1732 with everything from life advice to weather predictions, were not original musings, but sayings from figures like Plato, which Franklin paraphrased or expanded.
Franklin adopted a persona in the book, the narrator Poor Richard, whose personality changed over time.
Franklin adopted a persona in the book, the narrator Poor Richard, whose personality changed over time from being rather foolish to being a quietly wise and humble philosopher, espousing adages such as “Early to bed and early to rise, makes a man healthy, wealthy, and wise.”
Almanacs were popular at the time, a form of yearly books that include a calendar, and farm and weather information such as the rising and setting times of the sun and moon, sprinkled with other data.
Over the years, lines from “Poor Richard’s Almanack,” which was an annual publication edited by Franklin until 1757, have been mentioned everywhere, from T-shirts to TV shows. The National Constitution Center describes Franklin as possibly “the most-quoted public figure of his generation.”
No, he didn’t say that 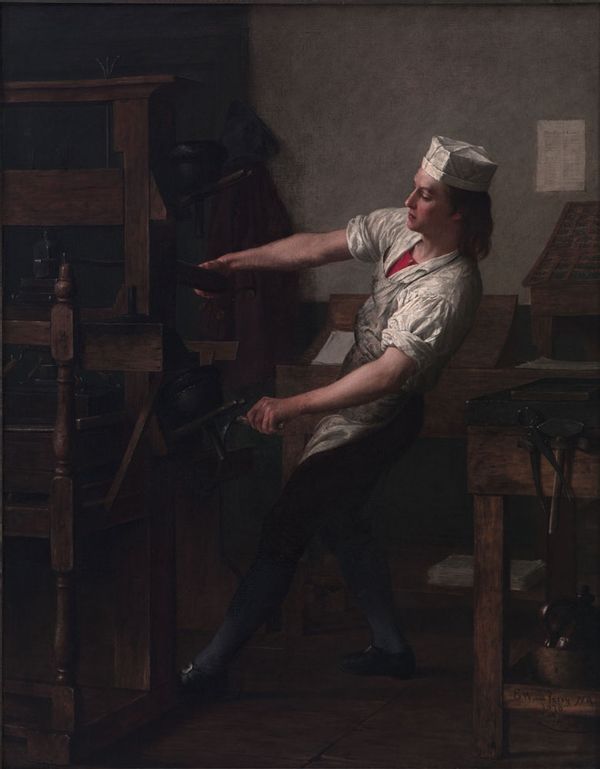 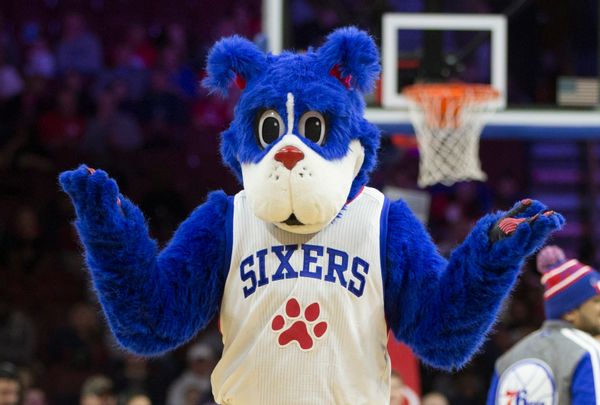 Philadelphia 76ers mascot Franklin holds his hands in the air during a timeout in the game against the Indiana Pacers on February 20, 2015 (Mitchell Leff/Getty Images)The Founding Father inspired the name of the Philadelphia 76ers NBA team mascot, Franklin the Dog. The royal blue canine was introduced in 2015, replacing previous mascots Hip Hop the rabbit and Big Shot from the ’80s.
Franklin the namesake 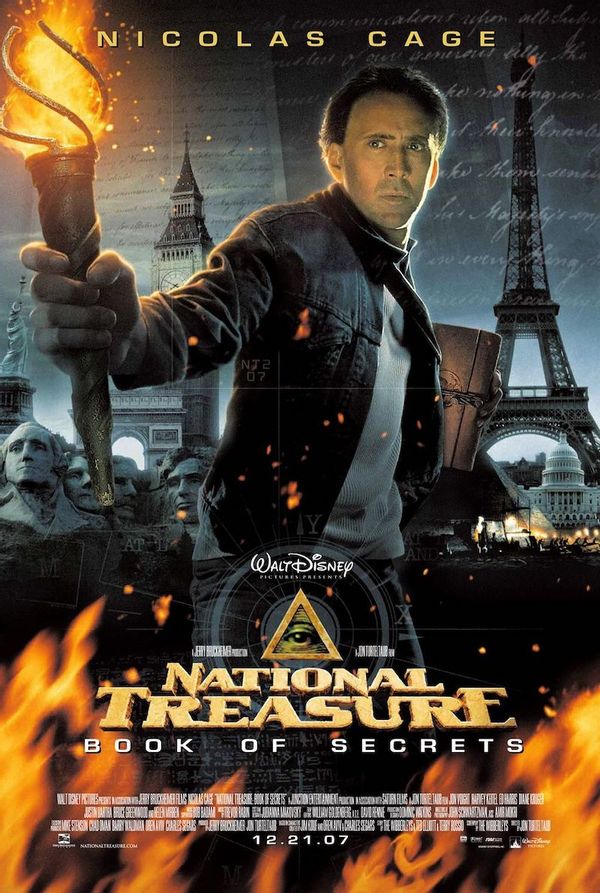 “National Treasure: Book of Secrets” movie poster (Walt Disney Pictures)Characters are called after Franklin on everything from “M*A*S*H” (Captain Benjamin Franklin “Hawkeye” Pierce) to “National Treasure,” where Nic Cage’s character Benjamin Franklin Gates is (conveniently) an American historian, cryptographer and treasure-hunter.
Want a daily wrap-up of all the news and commentary Salon has to offer? Subscribe to our morning newsletter, Crash Course.
Franklin’s physical appearance is perhaps the most recognizable of the founding fathers: his long hair (bald on top), buckle shoes and round glasses; his many inventions included bifocals. In portraits we have of him, he’s also half-smiling, Mona Lisa-style, as if he knows a secret. He gave us a lot of advice and words (well, some of which we made up) and he gives us a lingering image, one that would not be possible without the power he also gave us. As The Decemberists sing in their song about him: “Electricity. Yeah, you can all thank me.”
More stories like this:

Alison Stine is a staff writer at Salon. She is the author of the novels “Trashlands” and “Road Out of Winter,” winner of the 2021 Philip K. Dick Award. A recipient of an Individual Artist Fellowship from the National Endowment for the Arts (NEA), she has written for The New York Times, The Guardian, and others.
Copyright © 2022 Salon.com, LLC. Reproduction of material from any Salon pages without written permission is strictly prohibited. SALON ® is registered in the U.S. Patent and Trademark Office as a trademark of Salon.com, LLC. Associated Press articles: Copyright © 2016 The Associated Press. All rights reserved. This material may not be published, broadcast, rewritten or redistributed.