Disney and Pixar Animation’s summer sequel Monsters University isn’t too far away, and following that cute little Mother’s Day wish last weekend, the film is now getting some hype courtesy of the trendy online t-shirt company Threadless. They’ve teamed with Disney and Pixar to sell some custom shirts inspired by Monsters University and Monsters Inc. The cool thing about these shirts is the designs on sale were chosen from 487 submitted designs from artists around the world. Some truly amazing artwork is on these shirts, to the point that I would almost want some of these images up on my wall instead of my shirt. Look!
Here’s the t-shirt designs for Monsters University from Threadless: 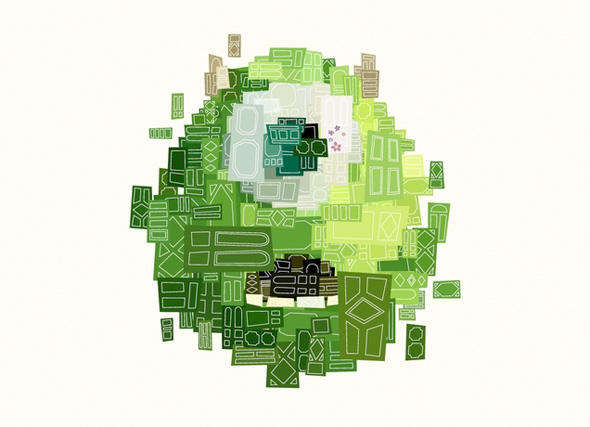 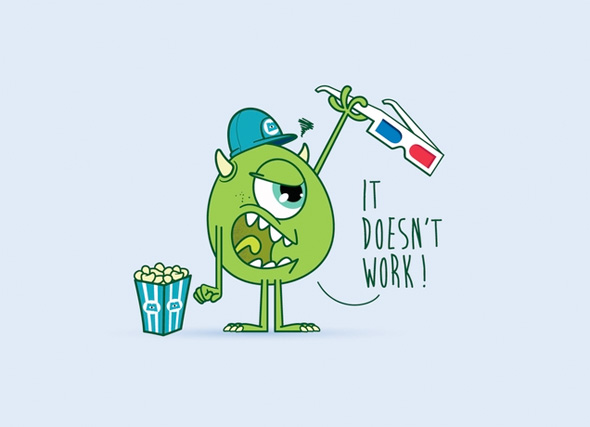 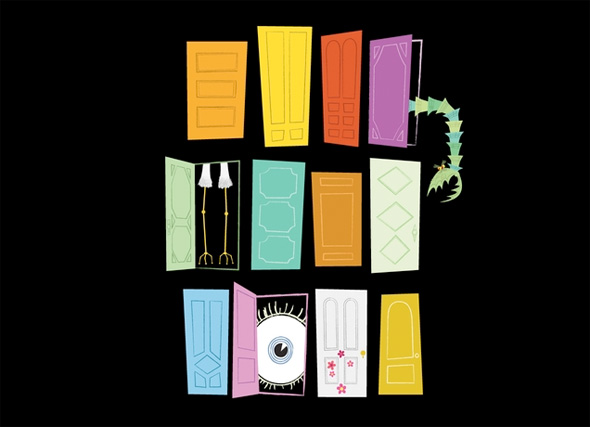 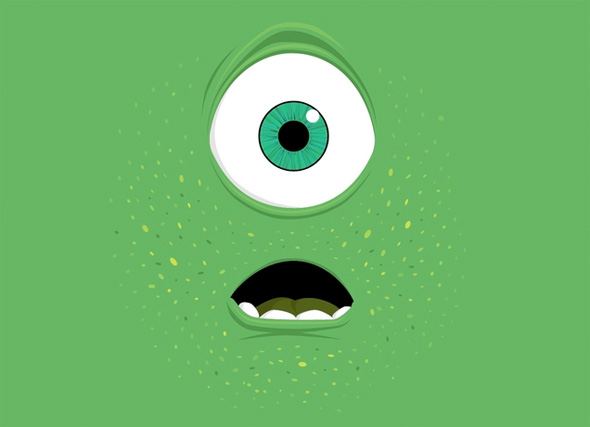 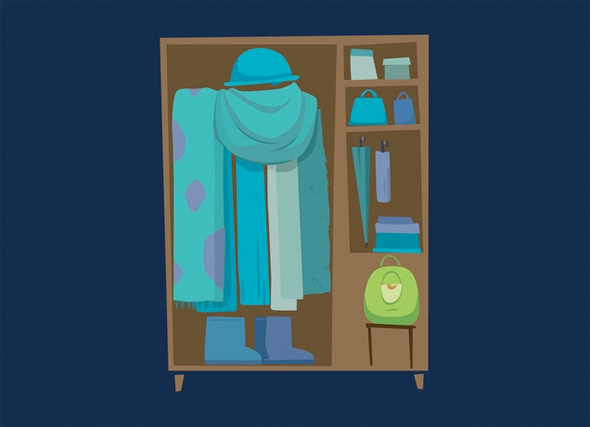 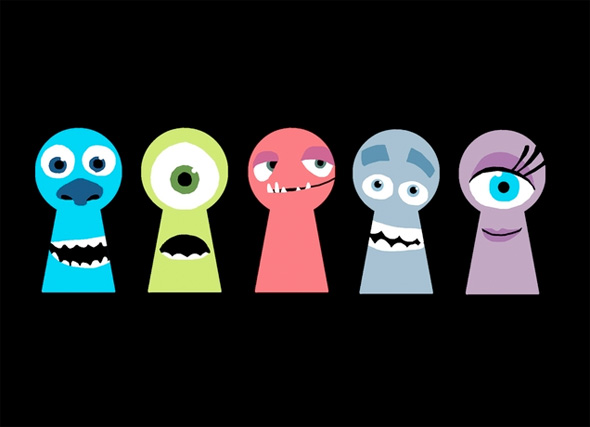 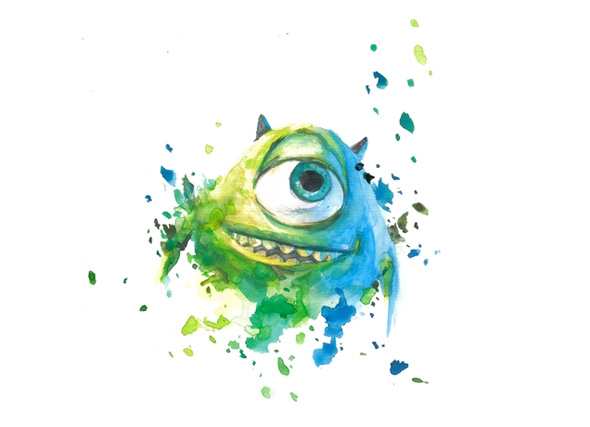 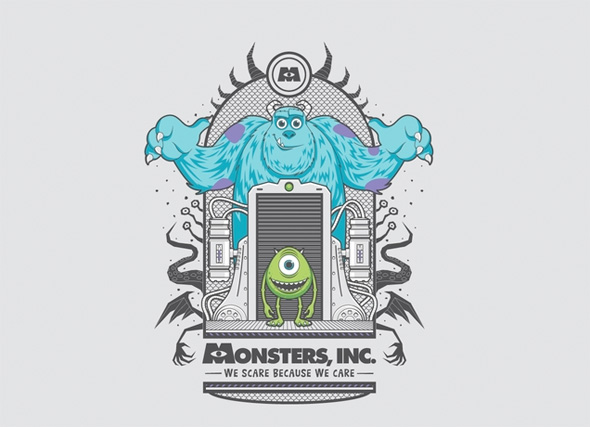 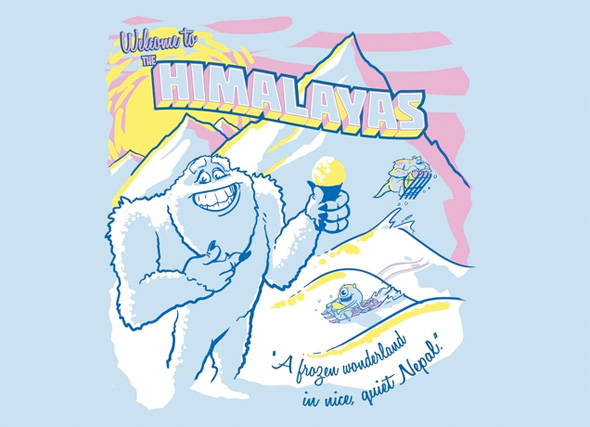 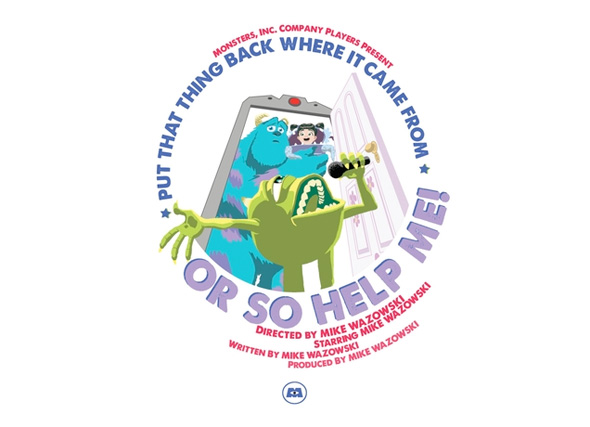 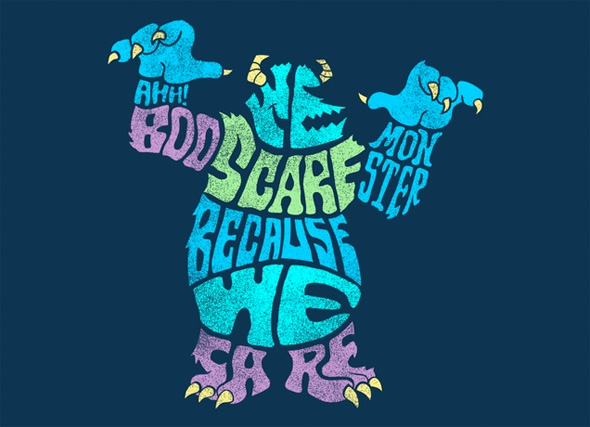 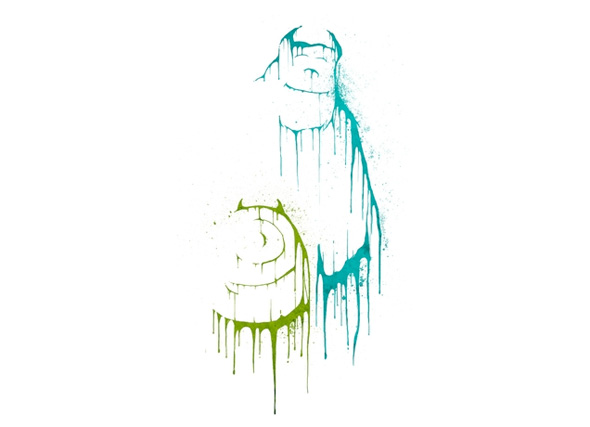 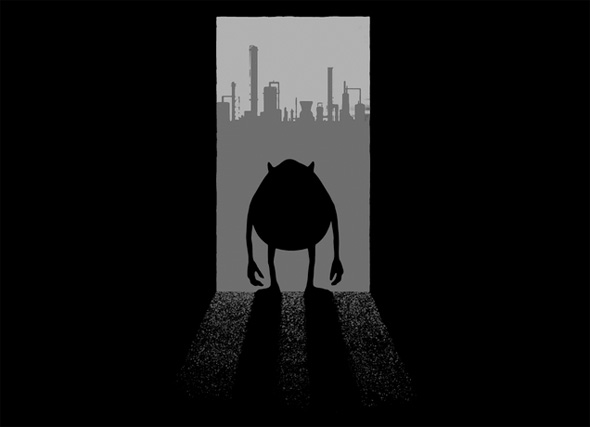 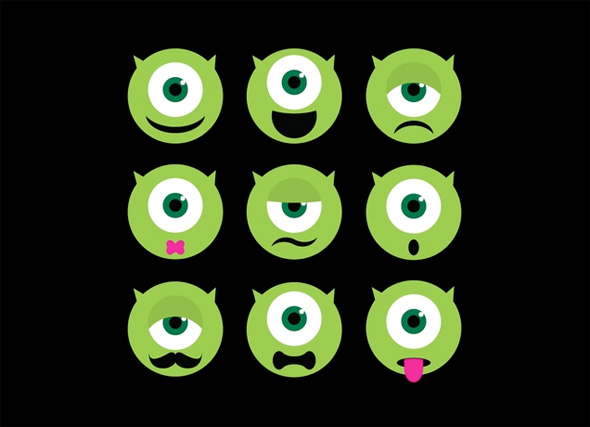 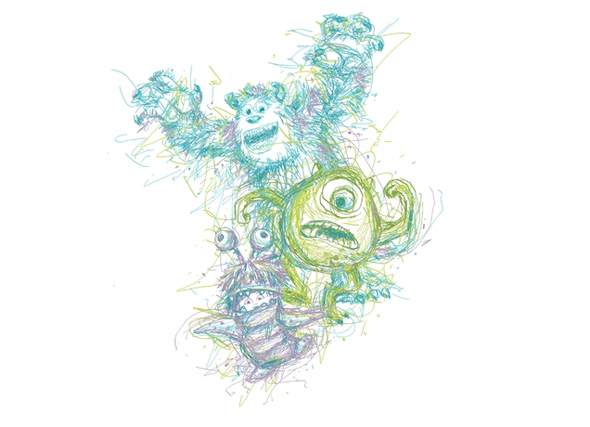 A look at the relationship between monsters Mike (voiced by Billy Crystal) and Sulley (voiced by John Goodman) during their days at the University of Fear — when they weren’t necessarily the best of friends.
Pixar’s Monsters University is being directed by Dan Scanlon, who went from animator to storyboard artist to writer to co-director on Mater and the Ghostlight, making his feature directorial debut. This is a prequel to Pixar’s animated movie Monsters Inc, originally released in November 2001. Disney/Pixar has Monsters University set to arrive in Disney Digital 3D everywhere starting June 21st this summer. In theaters soon.
Find more posts: Cool Stuff, Hype, Pixar
1
That doors one is pretty specialz. The titles in the Pixar films are often one of my favourite parts.
Carpola on May 16, 2013
Sorry, new comments are no longer allowed.
FEATURED POSTS
FOLLOW FS HERE
Add our updates to your Feedly – click here
Get the latest posts sent in Telegram

Emma Thompson in First Trailer for ‘Good Luck To You, Leo Grande’ (0 Comments)